Important stories that need to be told.

The stories of Heroes in Blue.

Heroes in Blue is a reality series focusing on the choices and actions of positive change our nations police officers make every day. Each episode host and 10-year law enforcement veteran Lt. Mike O’Keefe will travel across the United States in the ‘Thin Blue Line Memorial Vehicle’ and feature two segments filled with sometimes dramatic, sometimes hilarious, but always uplifting human stories. Through these selfless actions our Heroes in Blue are making a difference, for the betterment of the community and the people they serve.

From small, rural towns where an officer pays for a child to have emergency dental surgery to the large metropolitan area where officers are challenging inner city youths… to a basketball game, there are volumes of stories such as these across the United States.

But Heroes in Blue is as much about the difference these officers are making as it is about making a positive change in the neighborhood, town, or cities they serve. Evolving beyond the harsh and antiquated polices of “0 Tolerance”, Heroes in Blue is also about understanding and outreach, and how these acts of kindness, no matter how small, can make a tremendous impact on a community.

Through interviews and dramatic reenactment Heroes in Blue will tell these true stories of courage,  compassion, and community – and what it truly means to protect and serve.

The documentary received such high acclaim from local and statewide law enforcement, Studio 120 was able to partner with the Minnesota Police Chiefs Association to better promote the positive effects officers have on the community.

Today, with the help of www.mnchiefs.org/acts-of-kindness, officers from not only Minnesota but around the nation are sharing their stories with Studio 120. Stories are pouring in how law enforcement are helping children, families, and people in need. Stories of growth, sacrifice, and community involvement.

Important stories that need to be told.

The stories of Heroes in Blue. 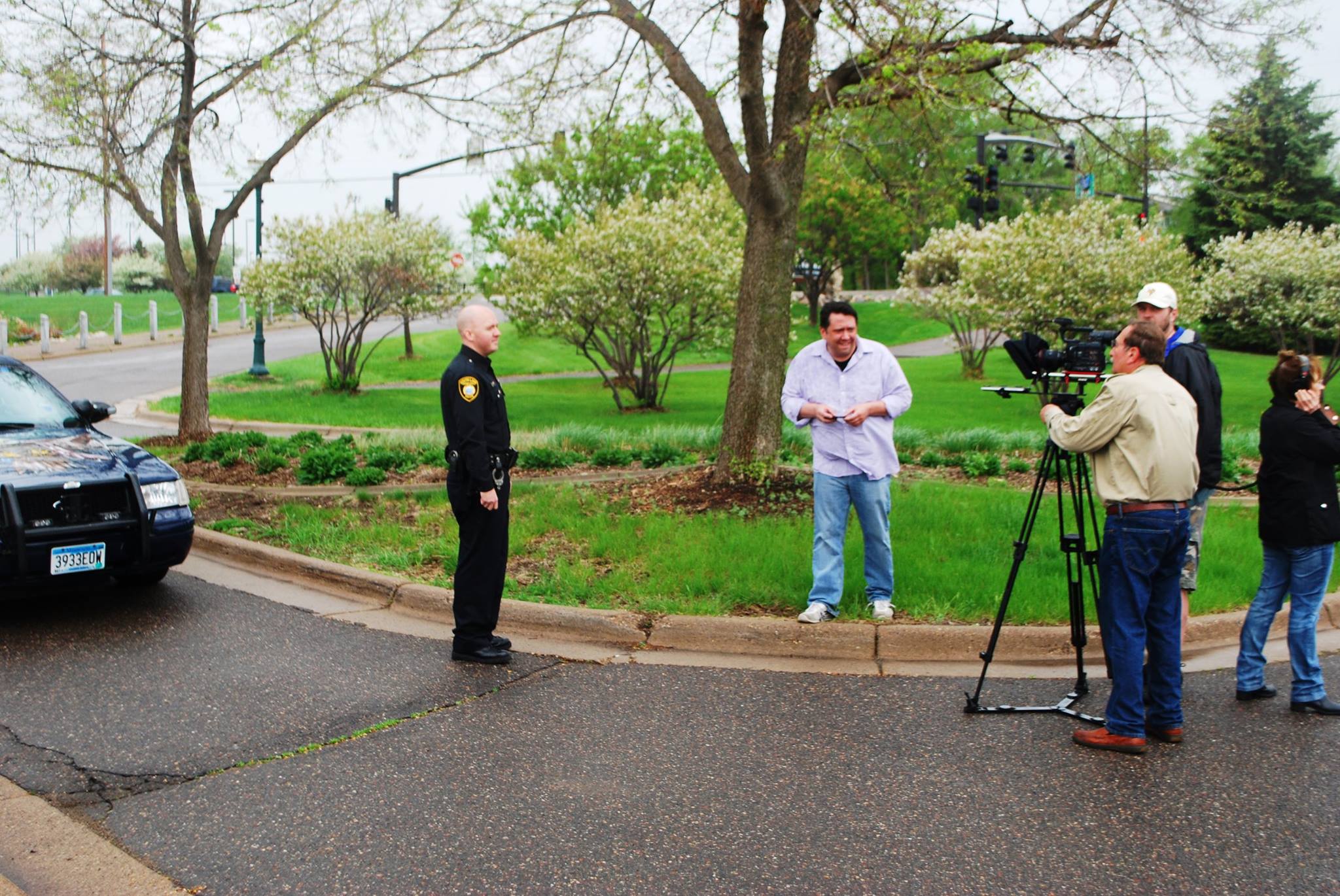 As Detective O’Keefe drives across America in the Thin Blue Line Memorial Vehicle, it will serve as a symbol of sacrifice and gives context to the true stories that our men & women in law enforcement share. 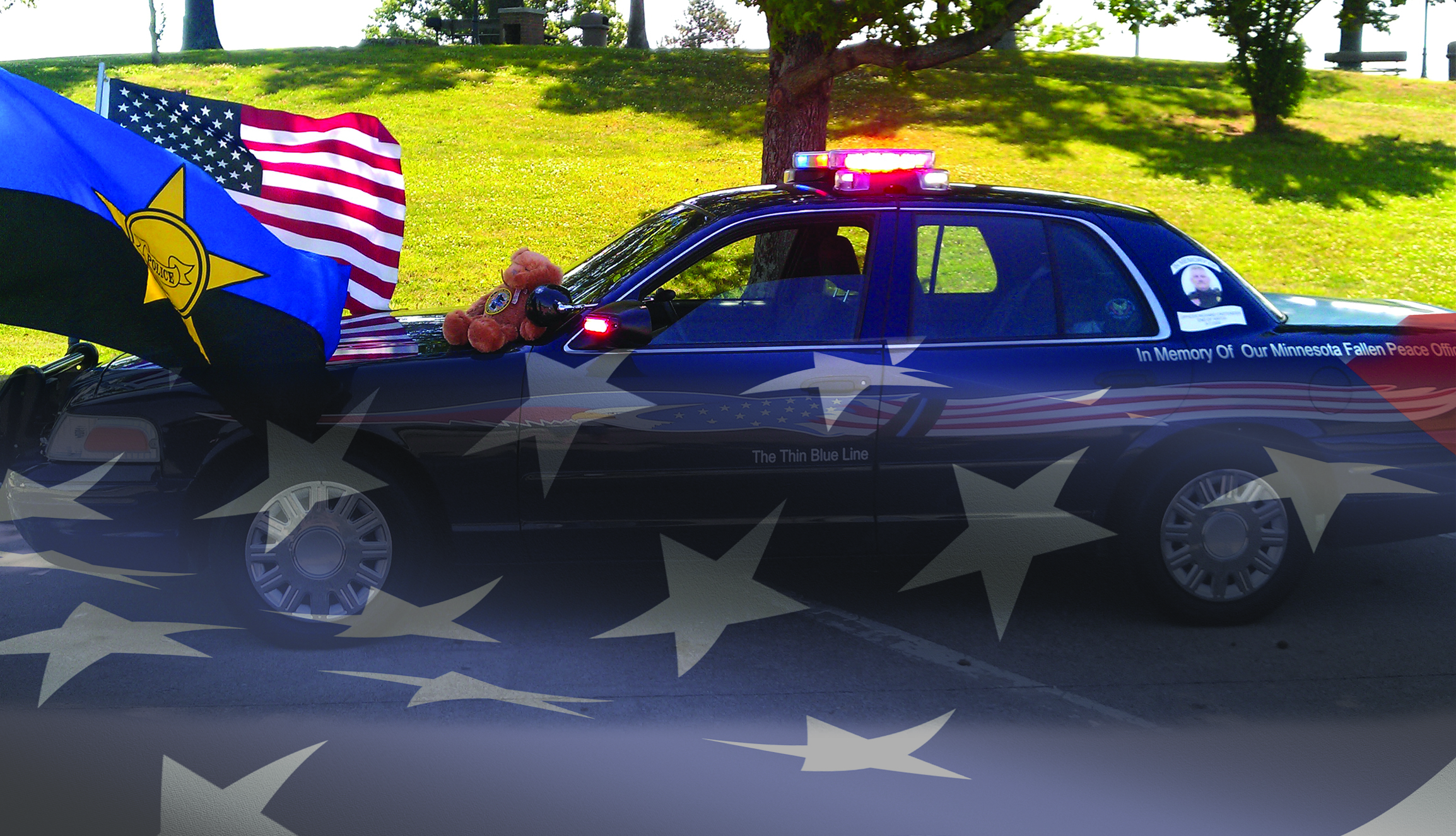 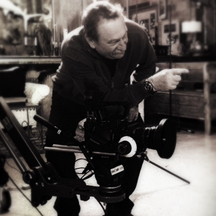 The page you requested could not be found. Try refining your search, or use the navigation above to locate the post.

“I keep thinking about the video and I am absolutely speechless at the work that you and your people have done and put together. I wish I could find the words to thank you but that seems to be so insufficient in comparison to this video.”